Our services run deep and are backed by over ten years of experience. 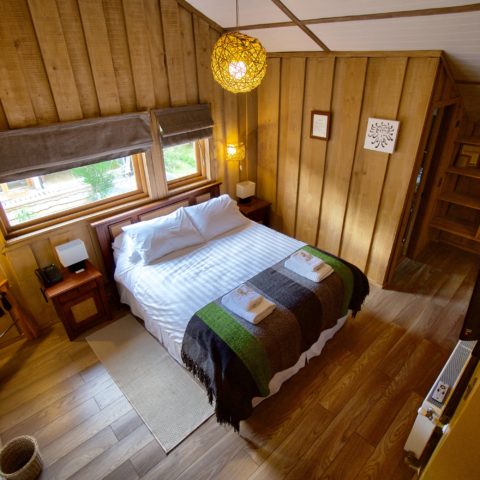 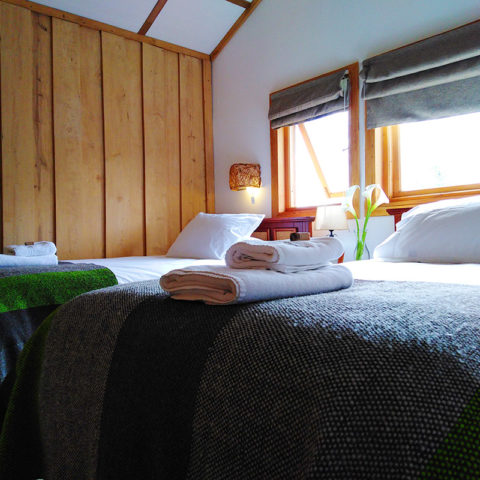 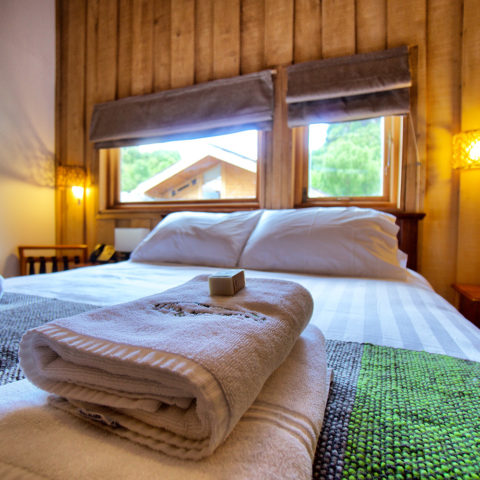 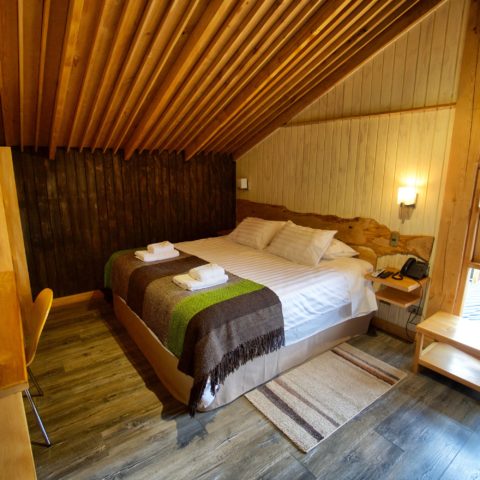